No matter who you ask, you will get the same answer: dating in 2016 is hard. For single expats in Paris, dating is even harder. You have to deal with cultural barriers and boundaries, accommodate love with your new-found lifestyle, and face a lingering stigma.

But, it shouldn't be that way. With so many people trying to make a living in a different country, there are more expatriate singles looking for love than ever before. That's why, we here at Expatica Dating Paris have created an expat dating community to help you find love abroad. If you are among the many expatriate singles in Paris, you can join our network and connect with people that share your interests and passions.

Online dating for expats isn't something new. You probably have a few friends who do it, and you've heard the stories of people who found love through an expat dating site. In spite of your curiosity, you haven't been able to convince yourself that online dating is worth the trouble. Until now…

Now, that you are starting a new life, you may have a difficult time finding people that share your dreams and interests and to whom you are physically attracted. You've learned the language, ate and drank at the local watering holes, and saw the side of the city that guidebooks miss. However, you are still single in Paris and starting to think that you just don't click with the people here.

Before falling into despair, try setting up a profile on Expatica Dating Paris, our online dating site for expatriate singles. Once your profile is ready, you can use our state-of-the-art matchmaking engine to find your perfect lover.

Online Love Is More Likely to Last Than Traditional One

Can something as equivocal as everlasting love be found on an online dating site for expats? Scientists believe it can. According to one research from Chicago University, couples who met on an online dating site stood a greater chance than those who met in the real world. More than that, couples who'd first met the traditional way (face to face) admitted being less satisfied with their relationships than their online counterparts.

Not only do online dating sites for expats make finding love abroad easier, but your chances of finding your soulmate are higher there than meeting someone at work or in a bar.

So, what are you waiting for? Join now for free, and you too can find love in Paris.

There Are More Potential Matches

If you are a single expat in Paris, it's probably harder for you to meet people via the traditional route. That's where Expatica Dating Paris can help. You can check thousands of online profiles from the comfort of your home. You don't have to talk with each person to find out their age, background, or interest, but can simply check their profile and see if they are a good match.

Another great advantage of using an online dating site to find love abroad is that you can customise your search. Do you prefer someone with a certain educational background? Do you want a non-smoker? Is there an age frame you prefer? You can select all these preferences and many others on our dating site for expat singles. That way, you can rest assured that you and your potential mate are on the same page.

Being an expat has its perks and disadvantages. While some singles in Paris are certainly attracted by your accent and your exotic vibe, others will find these things intimidating. They tend to see you as an intruder in their culture, so they exclude you from their social gatherings.

The fear of being rejected is powerful enough in a normal setting, but when you are a single expat in a Paris, your anxiety can scale quickly.

Luckily, you don't have to go out and mingle with the locals, hoping that they won't reject you. You can create an account on Expatica Dating Paris and look for people with whom you share common interests. Then, you can start sending messages to those you think are a good match.

The Paris dating scene can be difficult for expatriate singles. There are so many things to factor in, such as the language and cultural differences or the prejudice most people have about expats. But, that doesn't mean you should give up on love.

Join Expatica Dating Paris and let us prove to you that online dating for expats truly works.

Why dating for expats?

No matter who you ask, you will get the same answer: dating in 2016 is hard. For single expats in Paris, dating is even harder.

10 Tips for Creating the Perfect Online Dating Profile for Expats

In a perfect world, you and your soulmate would bump into each other on the streets of Paris, lock eyes, and fall madly in love the next second.

Is online dating easier for single female expats in Paris than for their male counterparts?
All articles

Take advantage of the tools we provide in your search for love. Winks, photos, searching, and much, much more. Join today for free and find the last relationship you will ever need. 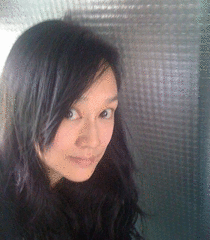 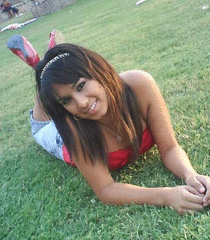 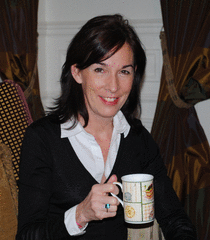 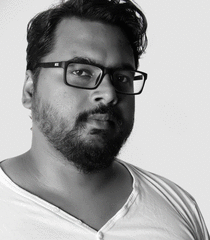 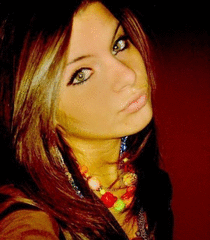 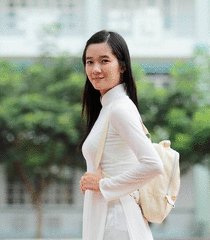 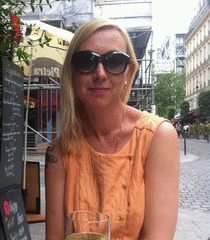 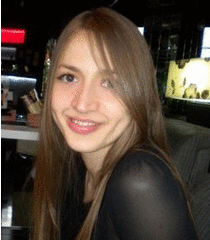 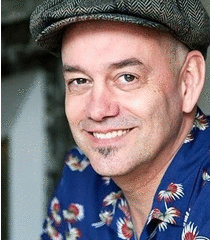 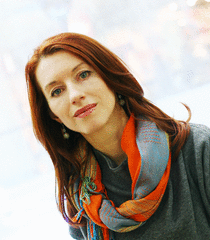 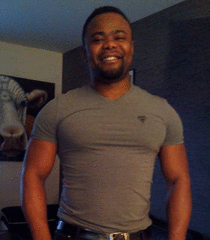 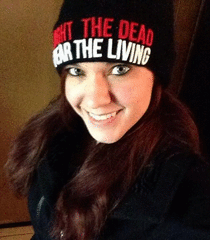 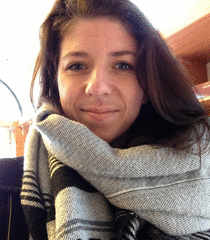 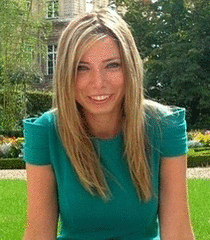 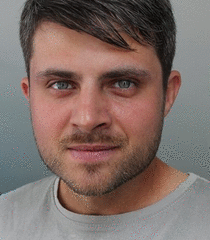 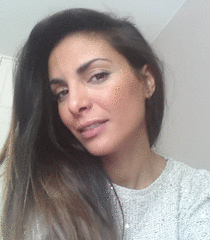 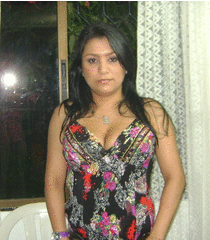 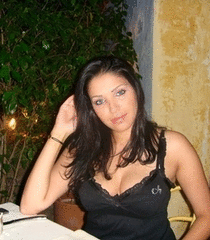 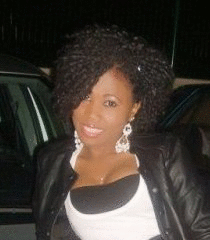 Have any questions yet? :)

and find love near you today!